Sculpted by world renowned artist Brian Hanlon, the Rare Disease Champion trophy is in the likeness of Mark Herzlich, the former Boston College and current New York Giants linebacker who provided the inspiration for the award after overcoming a life-threatening battle with the rare disease Ewing’s sarcoma in 2009.

Sanofi Genzyme, the specialty care global business unit of Sanofi, focuses on rare diseases, rare blood disorders, multiple sclerosis, oncology, and immunology. We help people with debilitating and complez conditions that are often difficult to diagnose and treat. Our approach is shaped by our experience developing highly specialized treatments and forging close relationships with physician and patiend communities. We are dedicated to discovering and advancing new therapies, providing hope to patients and their families around the world. Learn more at

Founded in 2007, Uplifting Athletes fulfills its mission to inspire the Rare Disease Community with hope through the power of sport with a powerful network of over 20 college football student-athlete led chapters, Uplifting Ambassadors and Team UA participants.

To find out more about Uplifting Athletes, visit our website: 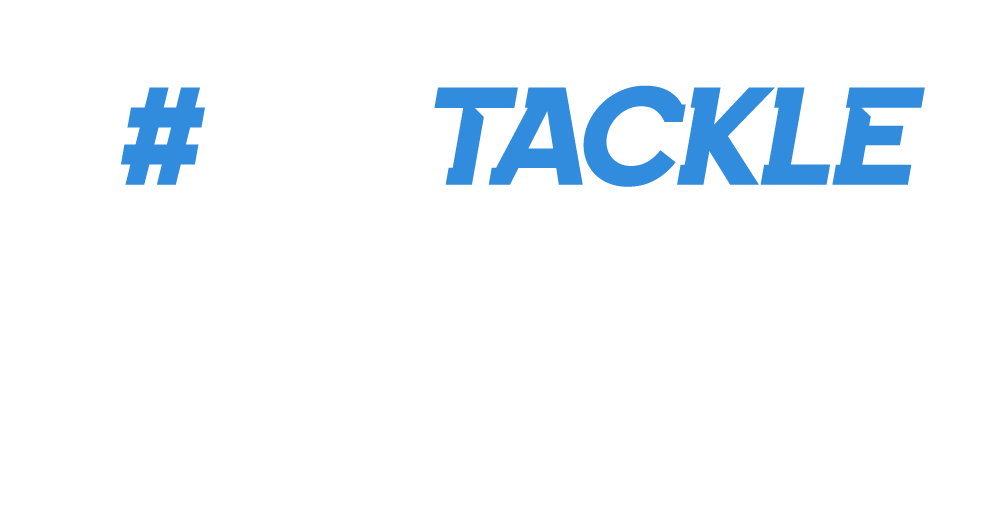